We've been told that fracking will be a boon to our economy, that it is our only way forward. But where are the results, low paying jobs in the hospitality industry catering to Texas oil men? Our unemployment rate is still well above the national and state average. Our average household income has risen but only marginally, surely not enough to improve our schools or make up the difference in cost to our infrastructure. Essentially if you own A LOT of land and that land has oil underneath it you won't have to worry about retiring but other than that you get nothing but the bill twenty years from now when we have to clean up the oil men's mess. Ask the people in the gulf whether these companies will stick around, and that was with massive national media attention and the scrutiny that comes with it and they still weaseled their way out of the bill. I'm the first one to admit this area needs a change, that what we've been doing isn't working but that doesn't mean you bet the house on the first nag to come along. Fracking is an option but it isn't the only one and it also isn't the right one. 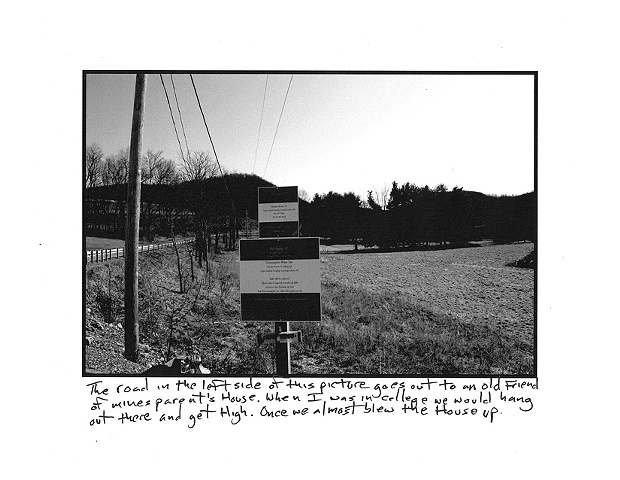 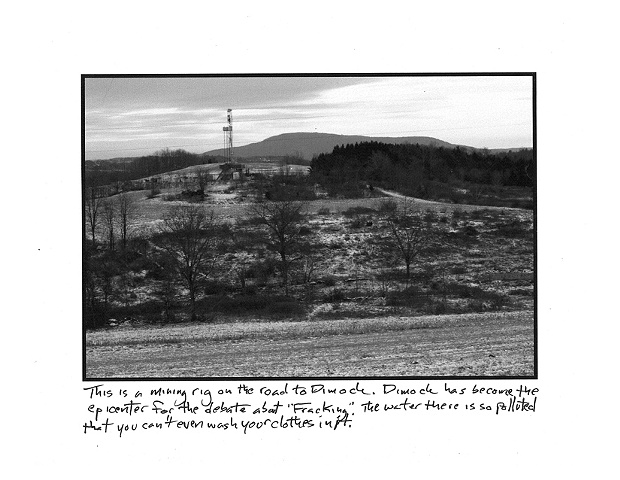 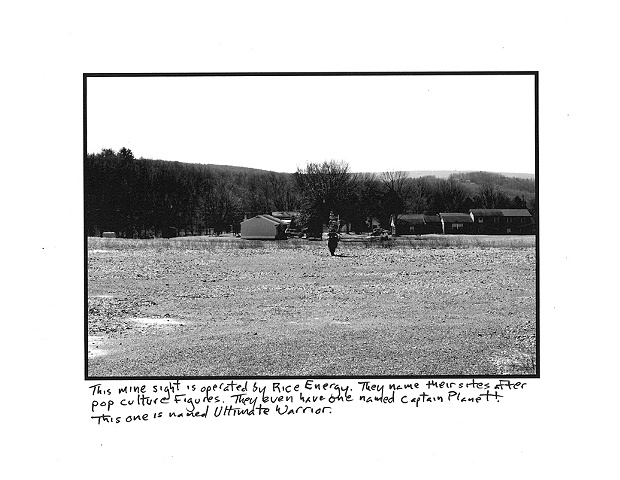 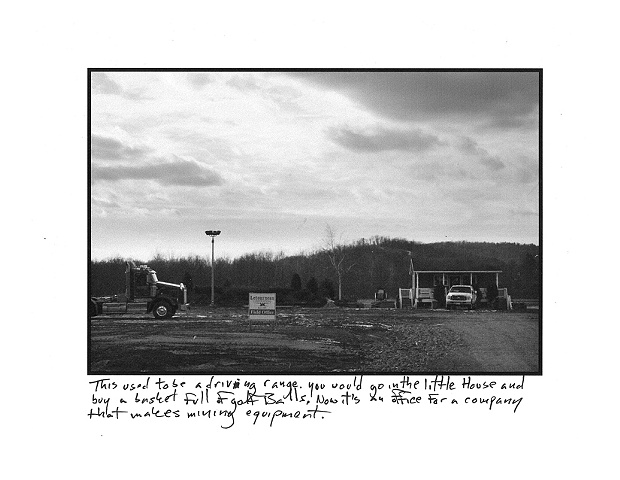 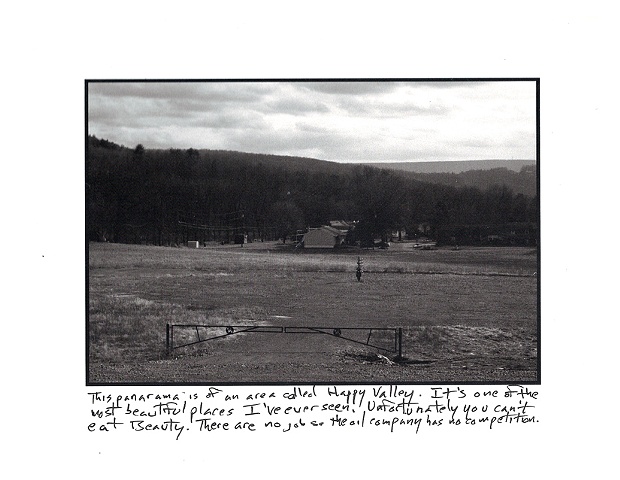 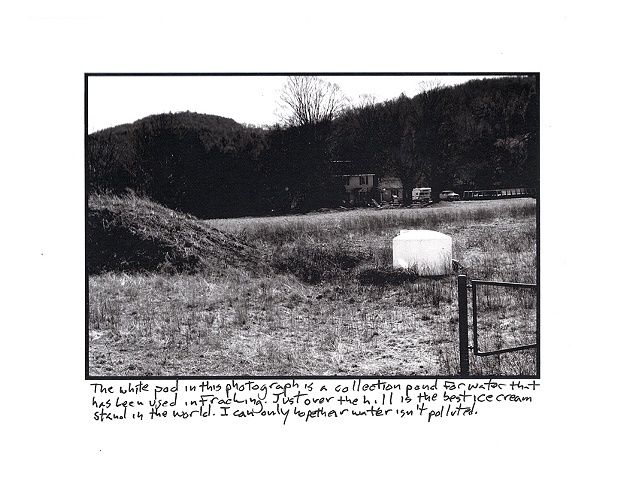 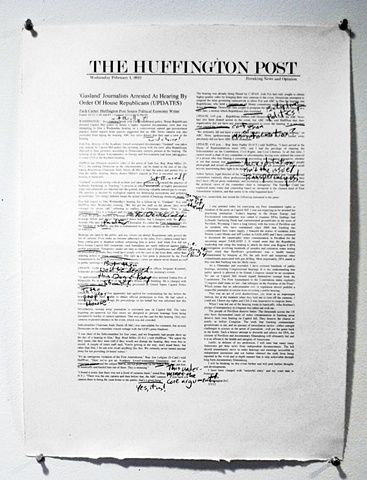 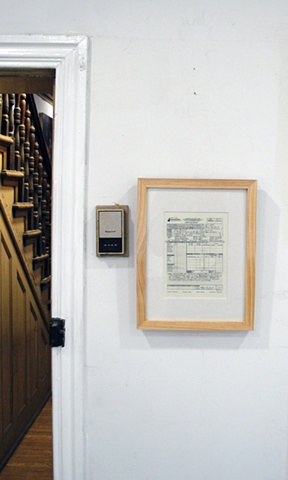 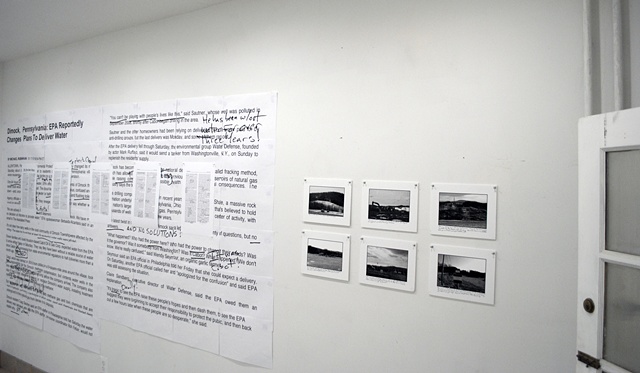 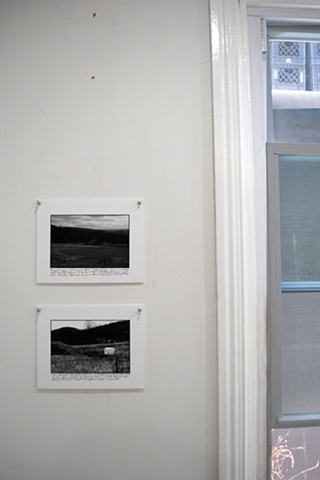 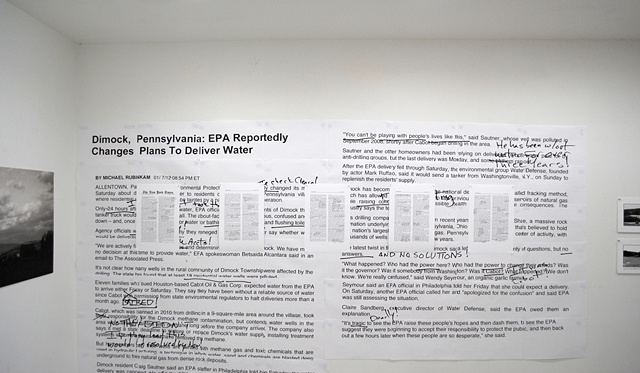 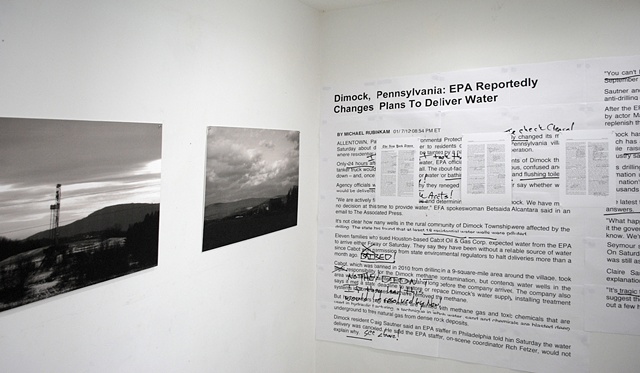 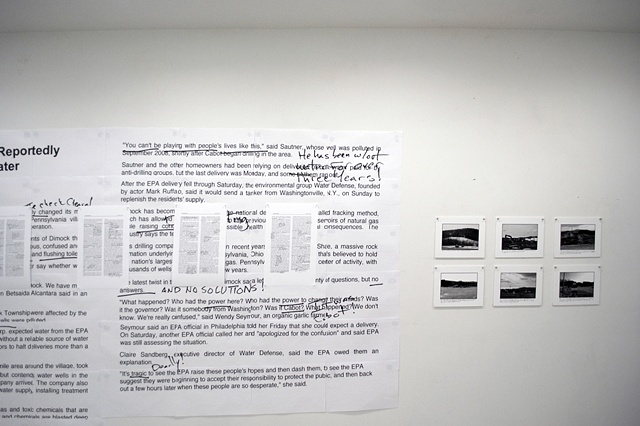 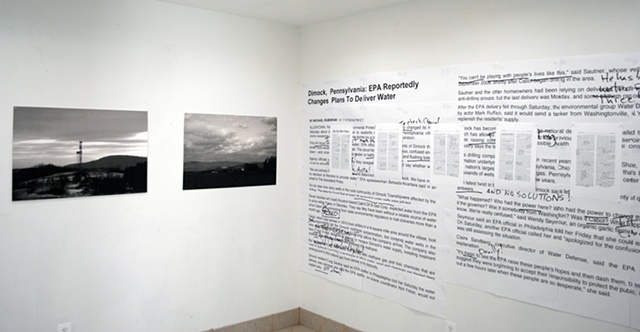 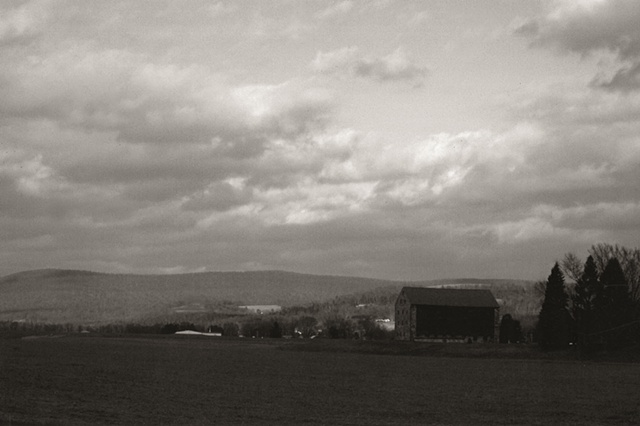 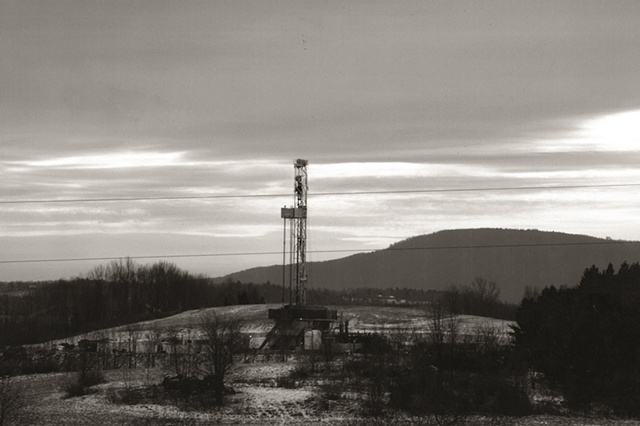 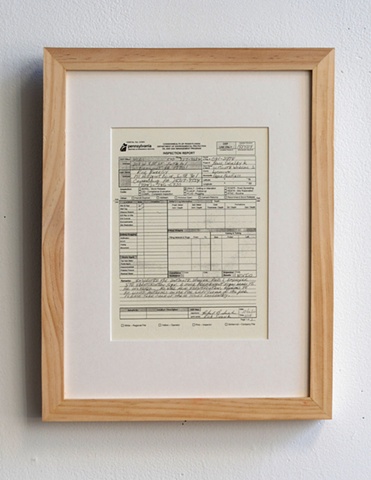